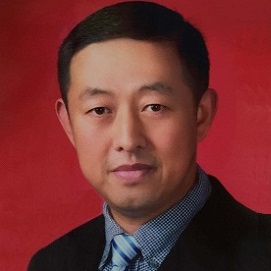 Jianmin Qin mainly engaged in surgical treatment of hepatobiliary and pancreatic tumors, as well as the prevention and treatment of recurrence and metastasis of tumors after surgery.